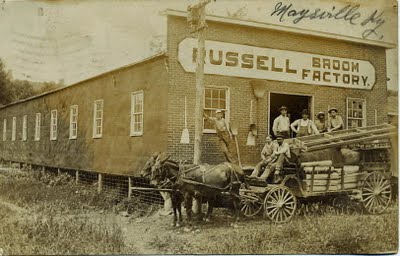 I was very young upon hearing this adage for the first time spoken by my Father and it resonated with me. It was being used as a recognition of the need for a payroll to keep everything going in a small town.The broom  factory also was a place of employment for those possessing the most basic skill sets. 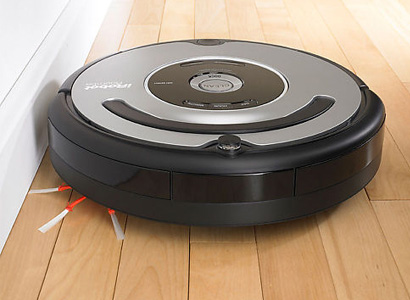 Our leaders prospective and those in control  will still pose  and posture in front of closed factories. The modern textile mill now has  one employee operating  100 looms from a single control panel.

The book mark today  is a  report written in 2010 that springs from a 2005  study entitled “Rising Above the Gathering Storm”.

A redux , a progress check.

“Rising Above the Gathering Storm was prepared in response to a request by a bipartisan group of Senators and Members of Congress who asked the National Academies to respond to the following questions:

What are the top 10 actions, in priority order, that federal policymakers could take to enhance the science and technology enterprise so that the United States can successfully compete, prosper, and be secure in the global community of the 21st century? What strategy, with several concrete steps, could be used to implement each of those actions”

“In the five years that have passed since Rising Above the Gathering Storm was issued, much has changed in our nation and world. Despite the many positive responses to the initial report, including congressional hearings and legislative proposals, America’s competitive position in the world now faces even greater challenges, exacerbated by the economic turmoil of the last few years and by the rapid and persistent worldwide advance of education, knowledge, innovation, investment, and industrial infrastructure. Indeed the governments of many other countries in Europe and Asia have themselves acknowledged and aggressively pursued many of the key recommendations of Rising Above the Gathering Storm, often more vigorously than has the U.S. We also sense that in the face of so many other daunting near-term challenges, U.S. government and industry are letting the crucial strategic issues of U.S. competitiveness slip below the surface.”

So, here is some heavy reading  for those of you stalking candidates at  barbecues and coming away with comments for the Press of such ilk as “I dunno, I just like the cut of her jib”

If you simply read the executive summary (20 pages) you will be much better armed at that  barbecue. You might  even  enroll your child in a math & science enrichment program.

The broom factory is closed.

Rising Above the  Gathering Storm, revisited. This is today’s bookmark.

“Gentlemen, we have run out of money. It is time to start thinking.”
Sir Ernest Rutherford, Nobel Laureate (Physics)

“While only four percent of the nation’s work force is composed of scientists and engineers, this group disproportionately creates jobs for the other 96 percent.”

Vicki Geis a key member of the Exeter Area General Federation of Womens Clubs has  been working tirelessly for years now in concert with all the other EAGFWC members staging “Expanding Your Horizons”  The most  recent event now in it’s 6th year, was held in May at the Middle School and attended by 200 local young women. The size of the conference only  limited by the seating in the cafeteria for lunch. Time for a new venue?

It is the only such conference held in NH.

The core intent,  to expose young women to opportunities  in math & science and present them as both attainable and life enriching, personally and for the greater society.

This estimable goal is   accomplished at the day long event by cycling our future leaders and innovators through a series of  workshops prepared and presented by women  engaged in such pursuits.