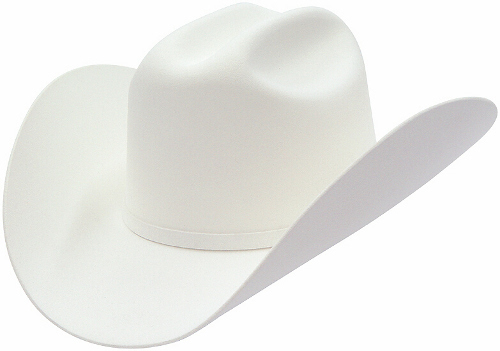 Right  now out back, well inside too, I can clearly hear  the Sig Arms firing range in Epping. It’s hard by the Drag Strip. That  range is about 5 miles away. It sounds like a small battle is underway. I checked the schedule on their  web site to see what’s up this week over there.

Intractable? We need to get  this fixed as I predict a bad outcome for us all, if it’s left till the next incident, and the next…

This Sig Arms course is training for citizens to be ready  to engage others bent on carnage in our midst. The camper  (it’s a two day course) equipment list  includes “body armor” but lists  it as “optional”

“Don’t ever take up a position behind the Sun Glass Hut, unless you have worn your armor to the Mall”

I thought body armor was illegal. Plus  isn’t  it uncomfortable at the movies, dancing, eating out?

“Get out ! Really? A cocktail dress  in kevlar? It’s smashing !”

I am thinking that these future (itching) combatants wear a special jacket like the FBI jacket or something to identify themselves to arriving peace officers and to the masses of sheeple,or another camper  they didn’t recognize .

In Providence RI the arriving officers to a gun melee downtown a few years ago(2000) shot and killed an undercover officer, who did not  respond to a request to drop his weapon.

Things can get kinda confused.

I am in my house and can hear, quite clearly another fusillade from the firing range.

It’s not the sound that is bothering me.

I am quite concerned about how we are responding as a Nation to this problem, and it is a problem.

Here is the link and course description for the Sig Arms Academy today.

“Whether it’s getting caught in the middle of a movie theater shooting, a violent flash mob, an incident of workplace violence or a terrorist attack in a shopping mall, acts of extreme violence in heavily populated public areas have always been a concern.”

Always been a concern?

One thought on “beautiful day today, to get prepared!!!!”