I was going to write this after their first season but held off. I love the ocean, especially being on it, way out. So if an operator is willing to give it a go, I say go for it. When the new link to Yarmouth NS was announced after the Cat stopped service in 2009 I was elated. Then I read about the ship proposed.

It visited Portsmouth NH on its way to Portland for its maiden voyage to Yarmouth, NS. The service is heavily subsidized  by the Provincial government in Canada. That subsidy is in question this week and there may not be a season for them in 2016. We love Nova Scotia and have visited many times both mine and Doozies family have ties to Canada.I am not sure however that the experience of Nova Scotia is for everyone. The Nova Star is too big.

This vessel  was originally built for an English Channel run but  after completion there were issues with stability.

So since it could not carry the specified loads of  passengers and trucks across the English Channel it was offered for lease and an entrepreneur bit.

I just did not like the look of the ship. I didn’t like The Cat either, the high speed ferry, which is now racing across a strait in Taiwan. I enjoy being outside the cabin and The Cat and Nova Star are all cabin. 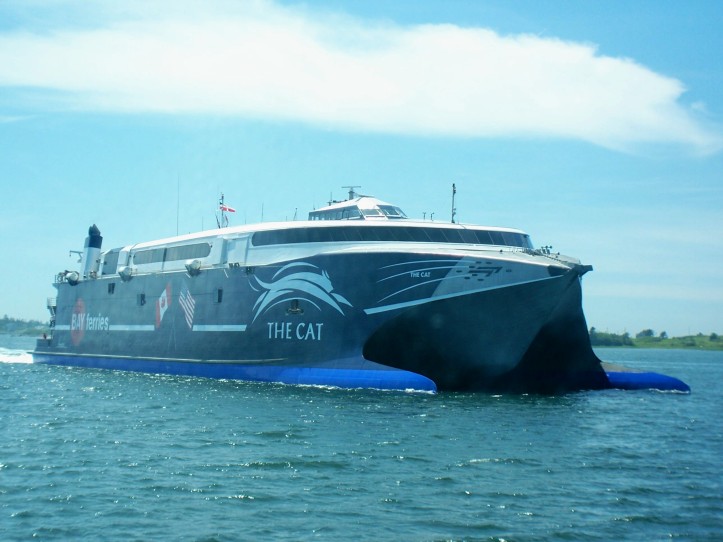 I found the jet wake disturbing to  view. 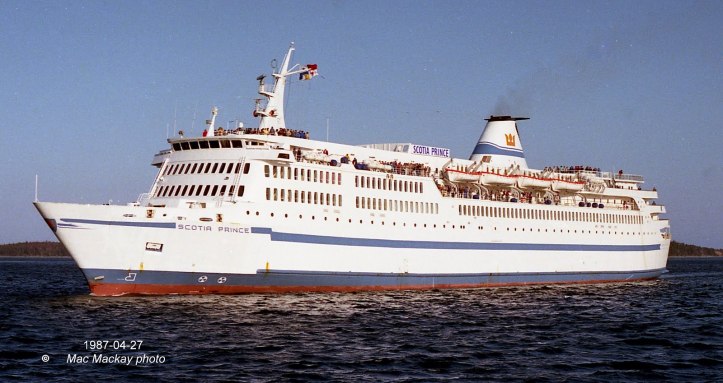 I was lucky to have sailed on the Scotia Prince several times, once we had the big cabin , the whole family. The kids got kicked out of the little casino. Gambling was not what the ship was all about.

It was the perfect sized vessel in my opinion, and it always sailed loaded, the Nova Star has sailed with more crew than passengers. There was some romance to the vessel but the best part was being able to get outside, and enjoy a leisurely pace . I have to say the high speed ferry ride is awful, like a plane ride, and the Nova Star is all about inside the vessel, more akin to a cruise ship experience. We have  some pals that took the voyage on Nova Star  to NS last season , it’s first . They did not take a cabin for the overnight trip. A floating building really that is Nova Star . On a clear night on the Gulf of Maine, I will take the air over the casino.

We always got a cabin too, they were cozy .

The Scotia Prince was sold to ship breakers in India in 2012.

I found early this year an article on a group called Canamerica Cruises based in Halifax that included many of the same folks that worked on the Scotia Prince. They too felt that the Prince was the  right sized vessel, and are proposing to locate a similar ship. Maybe they are one of the groups now vying for the Nova Star contract. Apart from this article in the Portland Press I can find no more information.

I think it’s over for the Nova Star, it is an expensive trip. The group  proposing  a high speed ferry to Provincetown from Portsmouth , NH better have their financials  straight. Oh and bathrooms built, and parking and on and on.

I commented on their effort on Seacoast  Online. It’s true, high speed ferries are whale killers.

I ran into Andy Swanson of our Town IT department today at a gas station and we had a pump chat.

This is Exeter from a drone. 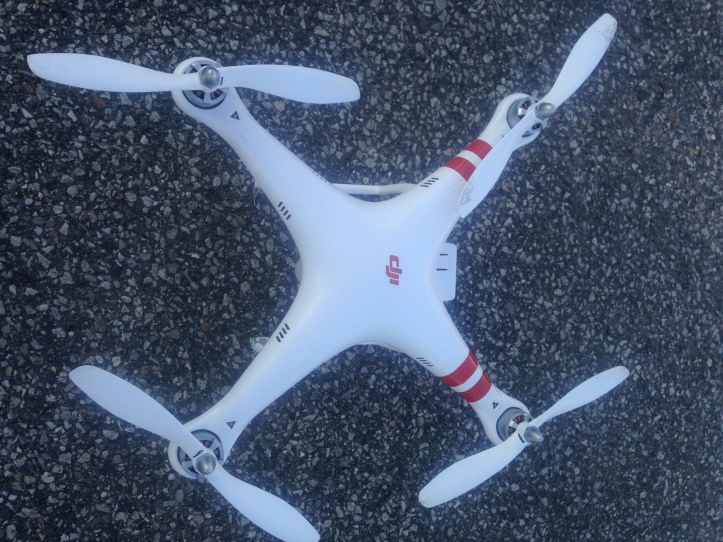 This is the drone that took that shot.

I have two great  drone videos for you  tonight. The first one up is the  Nova Star leaving Yarmouth NS bound for Portland, ME. It is a perfect illustration of the magic of a drone video. Which Andy is anxious to begin here in Town, making videos. How about a buzz over the crowd at the Beer fest?

How about the Selectmen going over the new Exeter Falls, in barrels?

Last winter I was texting Ken Berkenbush my concerns about the IOKA roof. Somerville MA was using a drone to survey snowy roofs. I suggested he send the EFD drone up for a look.

“I would love a drone” was his reply.

The second video tonight is of a burning house shot from a drone. The firefighters blast the drone at the 12 minute mark. A few years ago a anti gun group in PA I believe flew a drone over a private gun range .

It suffered some damage.

Two videos for your viewing pleasure.

Off to Brooklyn this weekend  to see Jeff our son who just completed his across America bike ride.